When You Believe In God But Don't Know Him 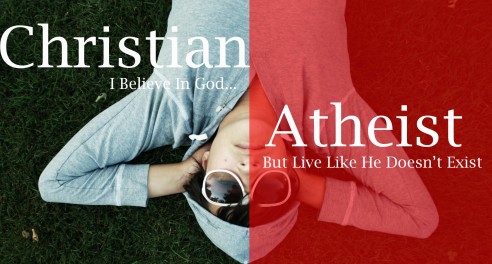